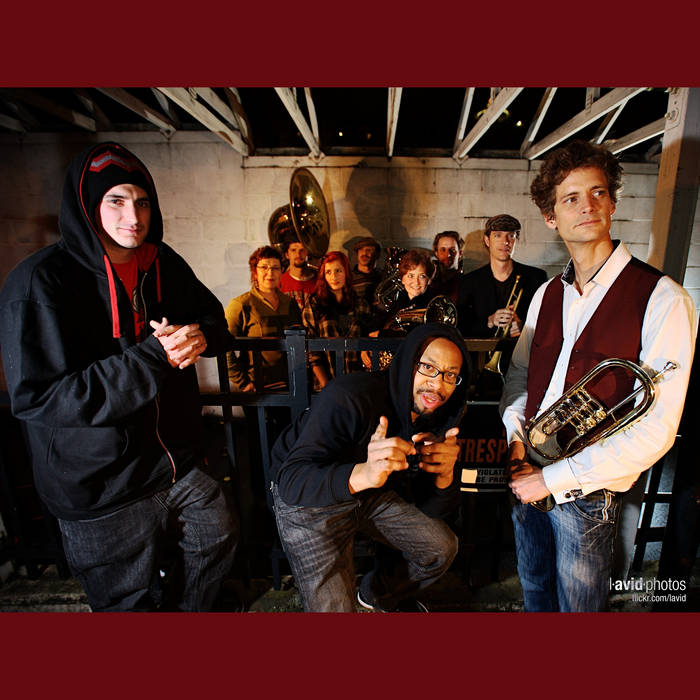 We were brought together by Devon Leger to play a set at the Seattle Folk Festival on Dec 12th 2010. Within the first minute of our first rehearsal, we recognized we had potential to do something unique, and we've been intoxicated by the process of working together ever since. Listen in and hear our first ever radio performance Dec 12th, 2010 live at KEXP!

MF DOOM is given his flowers, plus appearances from MC Jada Imani and Stanley Ipkuss