from Sleepyheads by Mr. Lif 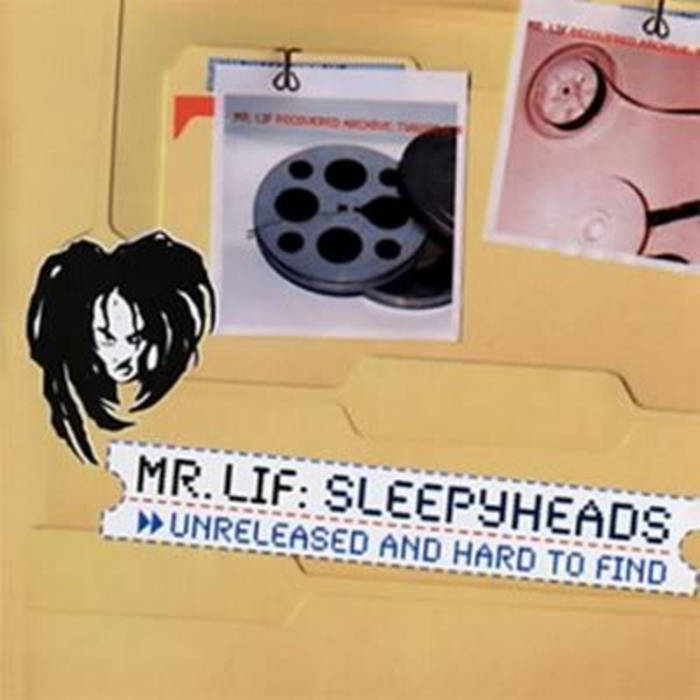 This might be my favorite self produced track of this era. It's very simple, but it's got a good pocket for verses, and really captures that raw, dark, aggressive sound that has perhaps become my signature feel.

I recall there was this one time that Gang Starr went to WERS. Fakts was the on air host / DJ that night and he did me a solid by playing "Be Out" while Guru was in the studio. Fakts and I chose to cut Guru's voice for the chorus of "Be Out" since we were such huge Gang Starr fans.

Sure enough, I called into the station right after the track aired, and I got to speak with Guru. He gave me the thumbs up on the track and that of course meant a lot to me. That was pretty much my relationship with Guru. Any time we spoke in person or over the phone, he always gave me sound advice and words of encouragement

I'm humbled to be able to say that I had the honor of recording a couple tracks with Guru during his brief time on earth. He will forever remain one of my main influences. Rest in Peace my brother.

from Sleepyheads, released December 11, 2012
Produced by Lif / Lyrics by Lif / Cuts by Fakts One